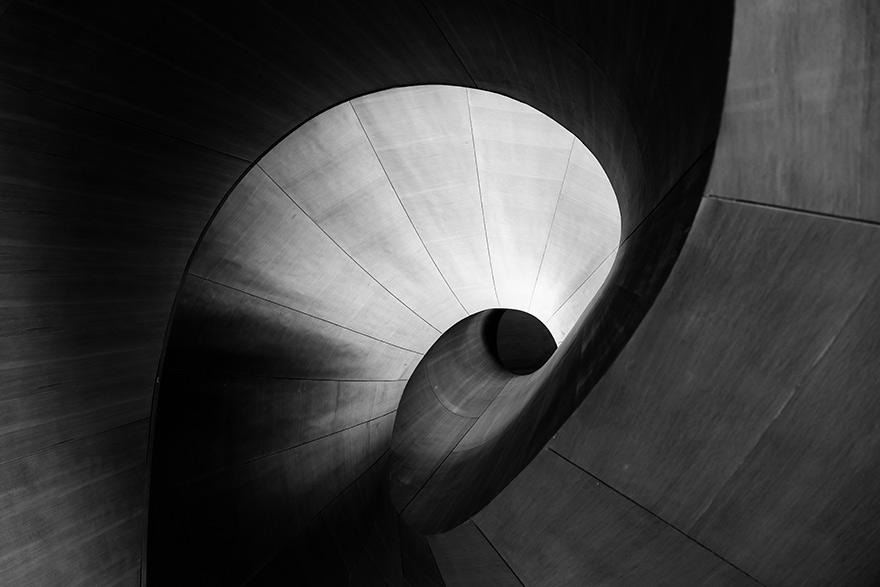 No exit for franchisees

The facts of the case show that one of the franchisors was named Freechoice Australia (Freechoice) and operated in the market for tobacco products. The competitor was called TSG Franchise Management Pty Ltd (TSG). The franchisees of this franchisor traded under the name of Tobacco Station.