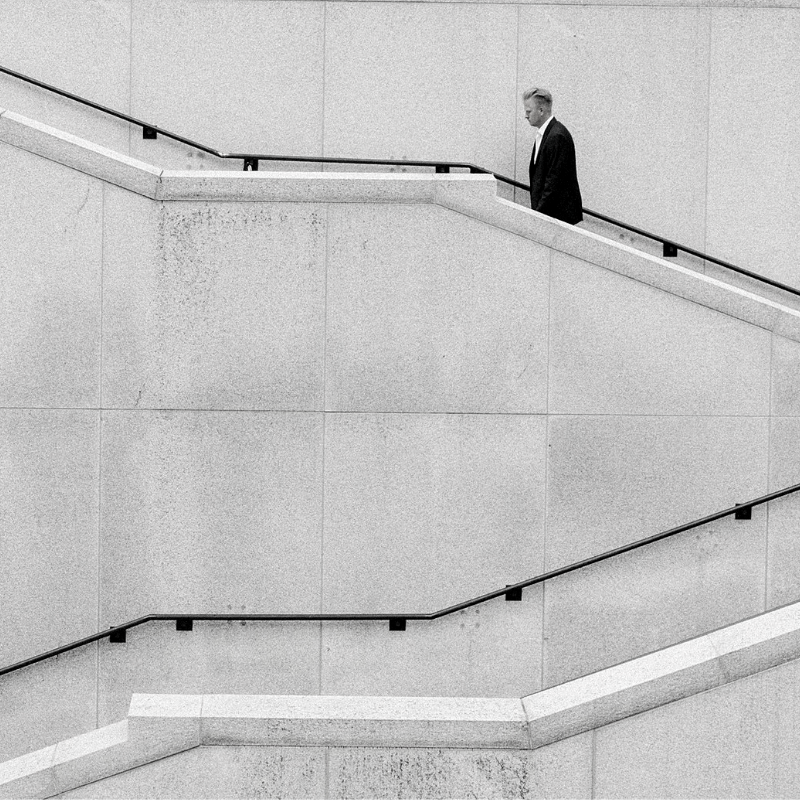 Owning well recognised franchise brands does not make franchisors immune from financial and market pressure. Recent years have seen the demise of large established franchise chains such as Eagle Boys which saw the appointment of administrators in 2016 and was later acquired by Pizza Hut.

The insolvency or financial difficulty of the franchisor may also provide an opportunity for a franchisee to exit the franchise chain while retaining an existing business as a rebranded or independent business as an income earning asset. The purchaser of a franchise chain that has been into administration may decide to close stores.  Not all Eagles Boys franchised stores were converted to Pizza Hut stores and many were closed. Similarly, an owner of a franchise chain facing financial difficulties may plan to close stores. For example, media reports indicate that RFG plans to close 250 stores.